Menu
DONATE
No products in the cart.
$0.00 Cart

No products in the cart.
$0.00 Cart
Menu
DONATE

Making a difference
in the lives of
families across
the country 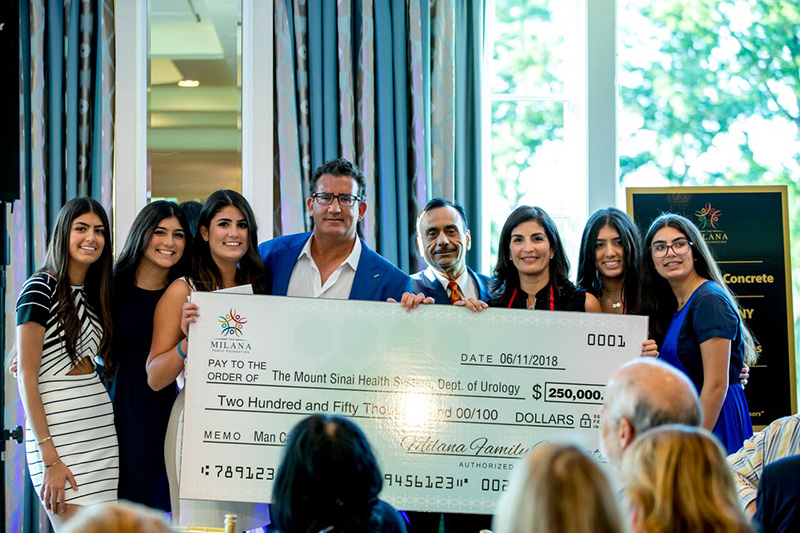 In 2018 The Milana Family Foundation shifted their mission to a cause that is close to our hearts. In November 2015, Thomas Milana, Jr. received an alarming blood test result during a routine doctor visit; it revealed that Tom had a high PSA, or prostate-specific antigen. Over the course of the next three months, Tom underwent a series of tests that ultimately revealed he had prostate cancer. In April 2016 Tom had successful robotic surgery, and today he remains 100% cancer-free. 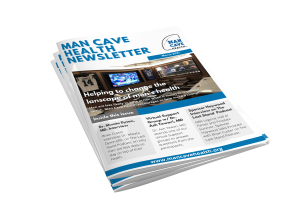 The Milana Family Foundation’s annual golf event brings together friends and family every year in support of our mission. 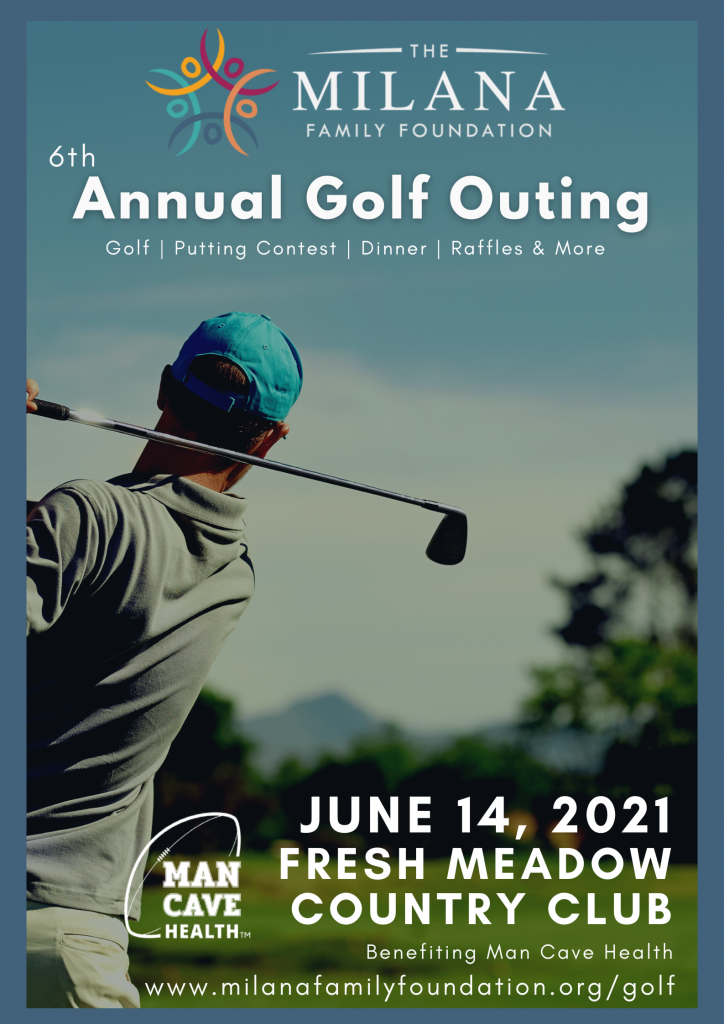 Since its inception, The Milana Family Foundation’s mission has been to raise money and awareness for charities that benefit different causes.